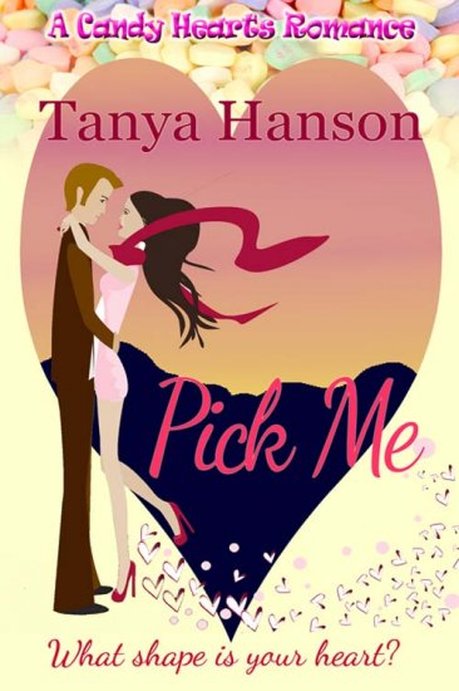 BLURB:
Volunteering at a horse rescue has helped heal schoolteacher Kelsey Hunter after her celebrity ex’s betrayal. Life in the rural California community suits her better than the bling of Hollywood. When she seeks help for a classroom project, she’s thrown into the sphere of a down-to-earth organic farmer and horseman who could really steal her heart…

Landry Mills, successful mega-spokesmodel for a famed Westernwear line, returns to his hometown to regroup and reconsider signing the next contract. Meeting Kelsey explodes feelings in him he wants to make real. But finding out a fancy director’s son recently crushed her spirit has him take things slow. What will Kelsey do when she finds out he’s a celebrity in his own right? He might not be able to bear it…

EXCERPT:
Landry stalked to the house and banged the screen door behind him. His furrowed brow stared back at him from his sister’s hallway mirror. A long, long time since any woman had said no to being with him. He didn’t much like the feeling.

Truth was, most times he did the refusing. Holding off pop stars seeking Americana photo-ops, keeping at bay minor European royalty in pursuit of a Wild West cowboy. Or the current divorced/separated/estranged Housewife of Somewhere Stupid wanting to appear wholesome.

He grumbled. And coffee wasn’t even a date.

On his way to the kitchen, he passed a credenza crowded with framed pictures. All the right family ones, but far too many of him.

From inside Amy’s fridge, he grabbed a bottle of cold water, held it against his hot face, then slammed the appliance door. Grunted, wondered at his pique. Maybe because he had decided to come home. To stay this time. Maybe try to find what Amy and Declan had had. Something real.

Even though it hadn’t lasted long enough for his sister. Iraq…There was something different about Kelsey Hunter. Something real about a hard-working woman in tight jeans helping out critters. He took a long swig, remembered. Stretchy pink tank top damp in the right places. Righteous dirt underneath her fingernails. Cinnamon freckles sprinkled across her nose, bright eyes, and brunette hair just a tad lighter than dark-roast coffee mixed with cream. All delicious.

“My goodness, big brother, what’s the deal?” Amy interrupted, trudging in from the living room. She reached for her car keys from a basket on the granite counter. Joy flitted across her face even now. The old house’s kitchen renovation had been his gift to her two Christmases ago. Sometimes his shoulder still felt the damp tears of her gratitude.

For a flash, he glanced out the window up into the hills. He couldn’t see the construction site from here, but he knew exactly where it was. Winsome Hill, the eco-friendly house he was building for himself. Amy had great taste all her own. Her choices for the place had been spot on. Just the right touch of woman for a bachelor pad.

And not so much to threaten another woman.

“You look like you’ve gone and lost your best friend,” she said.

Landry grumbled. He hadn’t had any real friends for far too long. Just hangers-on. Sycophants. An “entourage” of butt-kissers eager for handouts.